The State of Play for Progressive Web Apps (PWA) 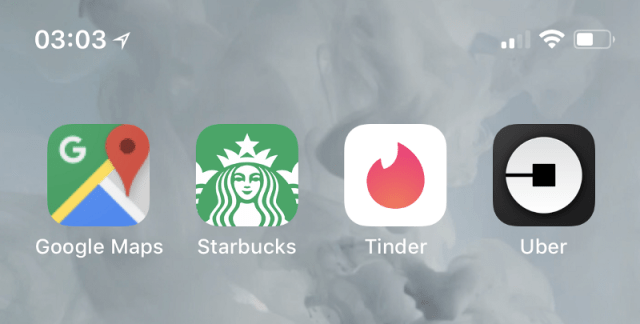 The magic behind Progressive Web Apps?

Popular apps like WhatsApp, Twitter(Twitter Lite), Spotify use Electron tech to build their desktop versions. With Electron, apps are written using web-based programming languages while at the same time embedding them to make them appear as part of the most operating system supporting features like keyboard shortcuts, push notifications using service workers and desktop installation and since they’re typically cached on your device so it has some sort of offline functionality.

With progressive web apps, there’s no need for Electron and allow apps to integrate natively to the operating system using Chrome as a base. You still get to use features found on the desktop app.

For companies, PWAs kill three birds with one stone as they allow them to save time and money dedicated to the development of their apps while also cutting the time set for shipping new features or updates. Another benefit is that since PWAs are developed from the web, they get to as many users as possible.

Another useful thing is that PWAs are as up to date as a regular website and as responsive as a native app. PWAs take fewer resources than regular apps and this comes handy to users too. Unlike Apple, Google allows some PWAs for mobile devices to be downloaded.

Which services already have existing PWAs?

Microsoft made a big splash we early last year when it announced support for Progressive Web Apps on Windows – they’re already indexing any PWA they find on the open web and add it to the Microsoft Store. Google is following closely on the same path with the Play Store by late 2019. iOS quietly added support for PWAs to Safari in the 11.3 updates but they come with their limitations.

So this means that you can now make progressive web apps and ship to multiple platforms such as Android, Chrome OS, iOS and Windows.

Social media platforms have already embraced PWA’s such as the redesigned Facebook(announced at Facebook’s F8 conference) and Twitter mobile website. Tinder and AliExpress also use progressive web apps and they have been having equal success with them. Tinder’s progressive app has helped decrease loading times to up to four seconds from the 11 seconds it previously had. It’s even better with the giant e-commerce site a sit has seen 74% rise in time spent on its PWA combined with 104% conversion rates. Twitter and Starbucks have also reported increased engagements by people using them on their desktops.