Starbucks has got its customers addicted to its App 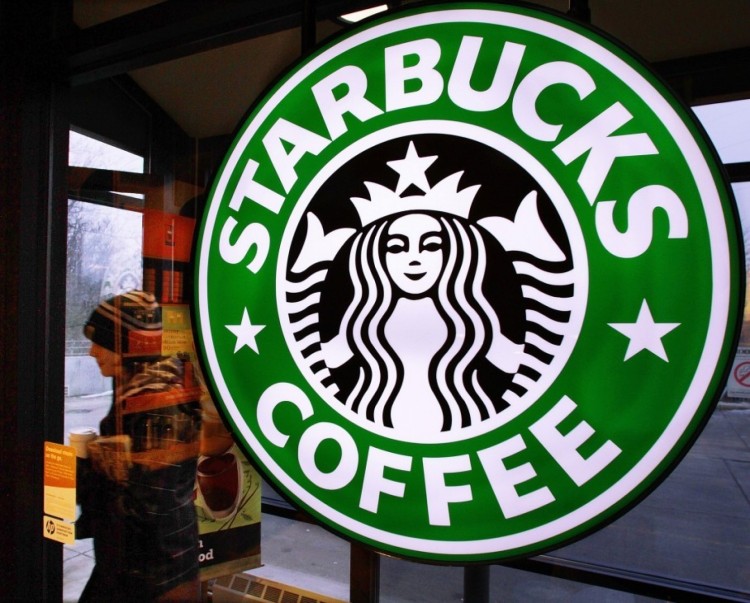 Now, the coffee giant is having unusual success brewing a new kind of customer ritual.

The company said this week that, on average, customers pay for a purchase using a smartphone 7 million times per week, with mobile payments now accounting for roughly 16 percent of total transactions. With so many payments coming from smartphones, it is clear that Starbucks has managed a feat that perhaps none of its brick-and-mortar store counterparts have: Many shoppers are now accustomed to regularly engaging with them on a mobile device.

Even as mobile Web usage has surged, most retailers have so far struggled to get consumers to make purchases from their phones.  During the holiday season, for example, record numbers of shoppers browsed on their phones, but very few actually used their phones to close the deal.

Critical to the success of Starbucks’s mobile payment platform is its integration with the My Starbucks Rewards program, which allows shoppers to earn special discounts and freebies.  The loyalty program added nearly 900,000 new members in December alone, bringing its total membership to more than 9 million people.  In a conference call with investors on Thursday, chief executive Howard Schultz called the program one of Starbucks’s most important business drivers, saying, “new members contribute not only short-term increases in revenue and profit, but also long-term loyalty for years to come.”

Starbucks has bigger ambitions for mobile shopping in 2015. This year, customers will be able to place orders through their mobile app, a feature that the company believes will cut wait times at the counter.