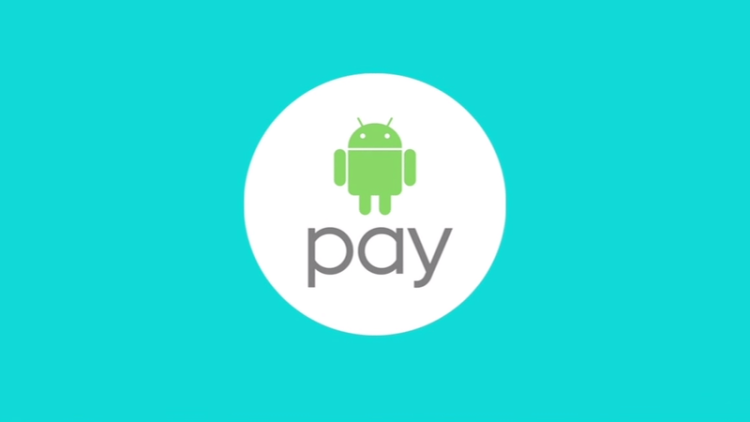 Google have announced that they will be launching the next step to the Google Wallet system called Android Pay. It is a growing market in the smartphone industry which will allow people to pay by a “single tap” either in apps or brick and mortar stores.

Meanwhile, Apple have successfully launched a similar app in September of 2014 which is proving to be highly successful, claiming to see a 400% initial increase in usage through mobile payment. However, Google have now managed to attract the attention of American Express, Mastercard, Visa and Discovery who have come on board as partners for Android Pay.

The system will work in any outlet which allows contactless payment. With the growing number of outlets, it has proven to be extremely popular. In America alone, there are over 700,000 outlets which use contactless payment and therefore can be used by Android Pay as well.

To some, paying by mobile phone might seem more like a novelty, but it has been shown to be a growing market which has been estimated to hit $412 billion dollars by 2019 by Forrester Research and many other financial projections.

Google have not revealed too many technical details about Android Pay to the surprise of many, but what is known is that Android Pay has managed to acquire Startup Softcard which means that they can pre install Google Wallet onto handsets before they are sold. This is a major advantage for Google because it means that they can compete with major players like Apple and Paypal.

The reason why everyone is so excited about this new technology and jumping on the bandwagon is because there is major money to be made with providers earning up to 15 cents per $100 dollars spent. Payment systems also create a large amount of data that is extremely valuable to advertisers, who paid Google $59 billion last year for targeted advertising.

With the launch of Android Pay, 96% of smartphones are now preloaded with high profile payment systems. This means that payment is now just one click away.